FinMango is a non-profit organization bringing financial education and inclusion to people around the world.

Economic Inequality is real. So is Our Power to Act.

Since FinMango was founded in 2016, we’ve been chasing one ambitious goal: ending the global financial exclusion crisis. And while the crisis is huge, we’re optimistic. We know how to solve the problem, and we make progress every day thanks to our impressive technical capabilities and a strong network of supporters, teachers, partners, and volunteers.

To revolutionize financial literacy and inclusion by making it universally accessible and useful.

To inspire people to advance financial literacy & inclusion so that, together, each of us can play a role in making the world a better place.

No matter where we come from, we’re all just a bunch of mangoes leveraging diversity and inclusion to maximize social impact. 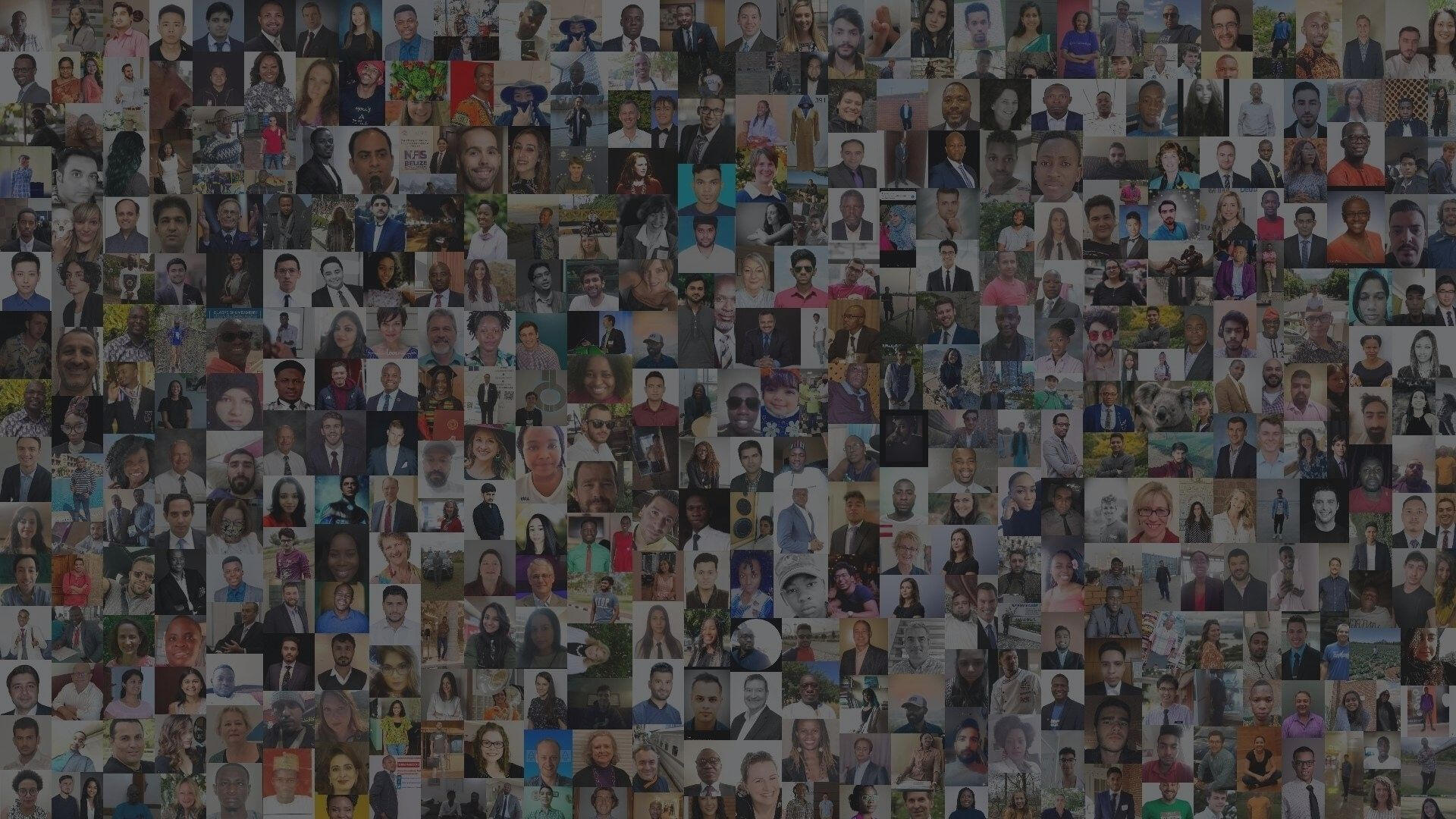 Our story began with a class discussion at Kent State University. At the time, it was just that. An idea inspired by two professors. Ideas often come and go, but we knew this one was different. We knew it could be something more. Something much bigger.

Sure, we do amazing stuff. But it’s what we’re here for and what we stand for that’s particularly, well … special. 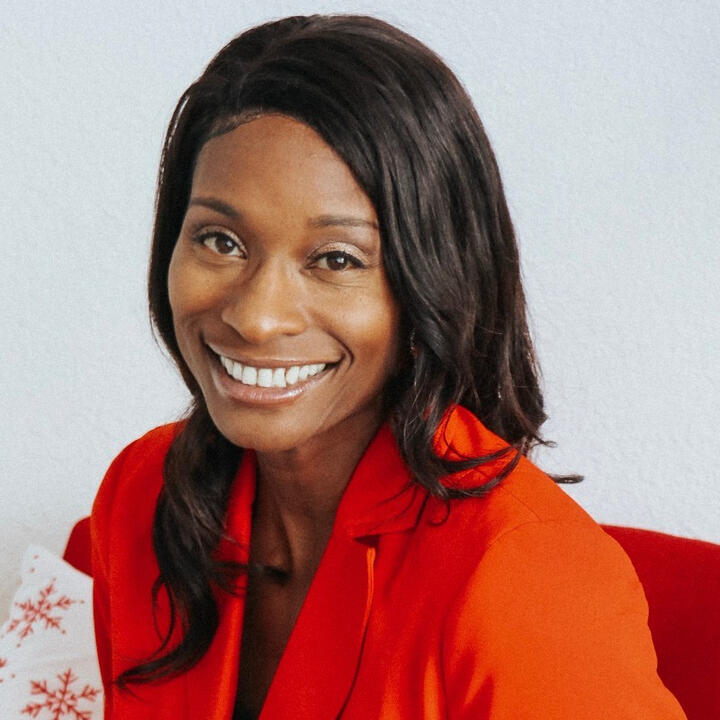 Facing a problem as big as the financial exclusion crisis requires an incredible team. We’re grateful to have some of the most innovative and committed leaders guiding our organization.

Scott's story began with a 2014 class discussion at Kent State University. At the time, it was just that. An idea inspired by two professors. Ideas often come and go, but he knew this one was different. He knew it could be something more. Something much bigger.

Seven years later, his humanitarian work has received international recognition in dozens of media articles, including Google.org, CNN, The New York Times, NBC, The Daily Beast, and TIME Magazine. He can also be found on TED.com as a 2x TEDx speaker in countries he doesn't speak the language in (Portuguese/French) and has spoken to over 100 high schools, universities, and conferences.

He's a steward of the earth and a champion for the poor. Currently co-authoring a children’s book about marine life and the effects of pollution and loves to relax with tennis, yoga, basketball, & kayaking.

Bob’s story started as a proud Illini from the University of Illinois. He soon after joined the United States Army, where he worked with top secret documents during the Vietnam War. Bob later took over the Gillingham Ford dealership in Parma, Ohio and now has a passion to give back to the Community that has given him so much. He has been teaching financial literacy for over 40 years and has been expanding his reach now that he is semi-retired. Last year, Bob reached over 8,000 high school students in Ohio, Oregon, and Colorado. He’s the founder and lead trainer for our FinVest: How To Become A Millionaire program and serves on the FinMango board. 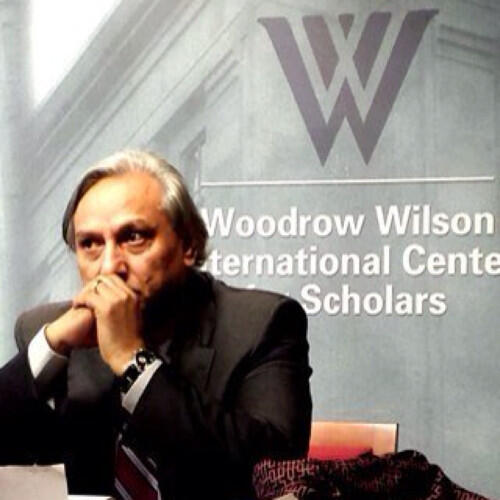 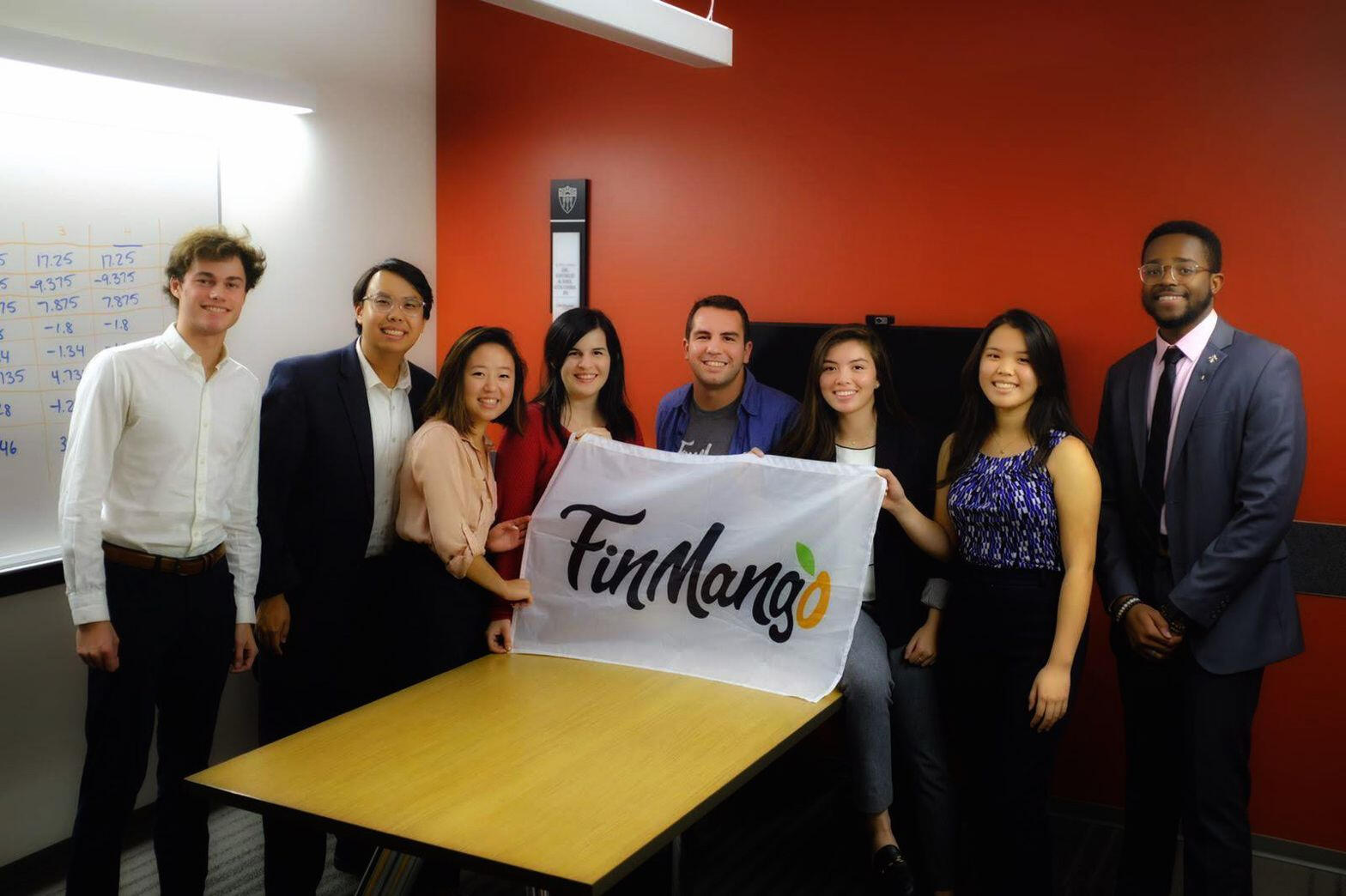 Rich’s story started at the University of Toledo where he holds a B.A. in Electrical Engineering. He later went on to work at FirstEnergy in Akron, Ohio for 38 years before retiring in April of 2016. He has coached or managed a girls CYO softball team for 9 years. Rich also coached Brunswick Youth Sports Girls’ slow pitch softball for 9 years and was also an assistant coach on an independent softball team where the team won berths to play in 3 National Championship tournaments. Rich serves on the FinMango board, as the co-lead trainer for FinVest, and has previously served on the Board of Directors of Catholic Charities. Rich is married with 3 daughters and 2 grandchildren.

Oscar is an engineer at Google, passionate about financial and technological literacy as the foundation for wellbeing. Oscar also serves on the Board of FinMango.

Katherine has always been interested in technology and engineering from a young age, and this love was cultivated during her FIRST Robotics days. Through her high school experiences doing robotics, she gained skills in Java programming, mechanical design, and teamwork. To make a meaningful career out of this love, she majored in Computer Science & Engineering and Management (dual-degree in engineering and business) at Bucknell University. After graduating from Bucknell in December 2019, she started her career as a software developer Lockheed Martin and is currently an Associate Product Manager at Dow Jones. Outside her career, she loves being active, running, hiking, playing the piano, lacrosse, and following all Philadelphia sports teams and sports analytics in general.

Harish is a biomedical engineer from the Vellore Institute of Technology,. After starting his career in investment banking, Harish now works in Venture Capital. His love for finance, business and economics, and his penchant for teaching led him to spark the FinMango cause in India where he believes promoting financial literacy is of paramount importance, especially among young adults. He’s a self-taught guitarist & vocalist and is an avid cricket and snooker enthusiast.

Heet is a Masters student at Babson College and a recent graduate of Pepperdine University with a bachelor’s degree in Business Administration. As a young scholar, Heet’s multidisciplinary research on transformational developmental models of social enterprises has been published in several journals and presented at academic conferences. During her tenure at Pepperdine, she was actively involved with the World Bank’s Poverty Redefined project, Rotaract Service Club, and microfinancing through Kiva. Heet has worked with social incubators, think tanks and nonprofits while working for her family business in India, Jee-heet Group of Companies. Last year, she embarked on the world’s longest 15-day social enterprise train journey visiting rural towns 8000 kilometers across India in the company of 500 change makers. Having observed social issues embedded in rural communities first-hand, she wants to ignite a movement towards positive social change by uplifting communities through entrepreneurship and financial literacy at FinMango. She is fluent in 5 languages and has visited more than 30 countries.

Gautham is an engineering graduate working as a Project Lead at Zinnov. His penchant for finance and teaching led him to help set-up FinMango in India at the inception of the organization. 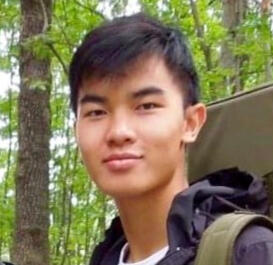 Stephen’s journey began as a junior in undergrad while taking and doing mental health rotations at Malone university. Working along side social workers and different personal and social developmental institutions was eye opening for Stephen in college and sparked a passion for serving people and development at the grassroots level. In 2014, Canton, Oh was ranked #2 as one of the most dangerous small cities in America, which enforced Stephens passion to be a person who lives by Gandhi’s motto; “ Be the change you want to see in the world."

Peyton is a small business owner that's passionate about financial literacy as a means for people to take greater control over their lives and reach a higher level of freedom and resilience. Some of his favorite things to do are travel, play basketball, and hike. 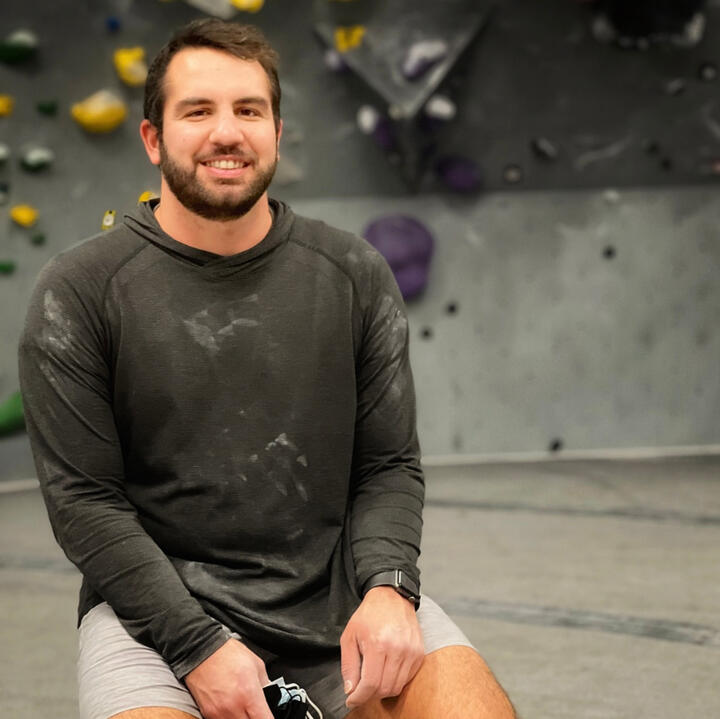 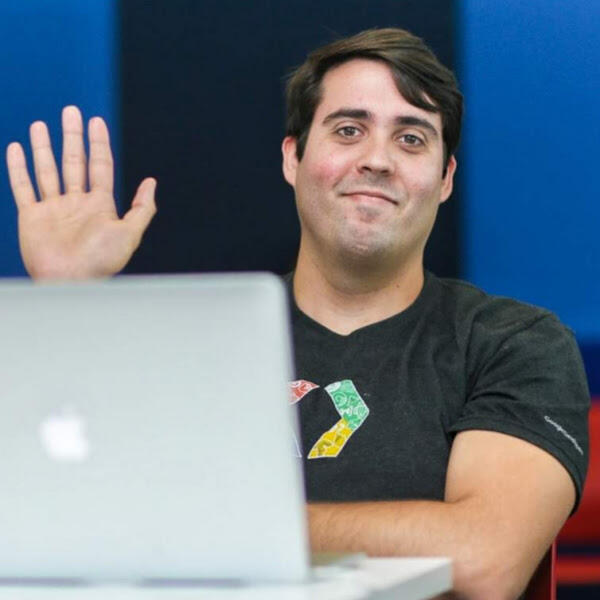 From a young age, Alicia has been inspired by those who take the time to invest in the upcoming generation. To feed this passion, she received her Bachelors of Science in Elementary Education from Illinois State University in 2012. In her endeavor to multiply access to quality education for impoverished nations, she relocated to South Asia in 2017. She is currently serving with a FinMango Incubator in Northern India while continuing education for a Master’s in Conflict Management and Development. In her spare time, she loves to teach piano, guitar, and gymnastics to the youth in her city, and is excited to see many blossom into their full potential within the upcoming generation.